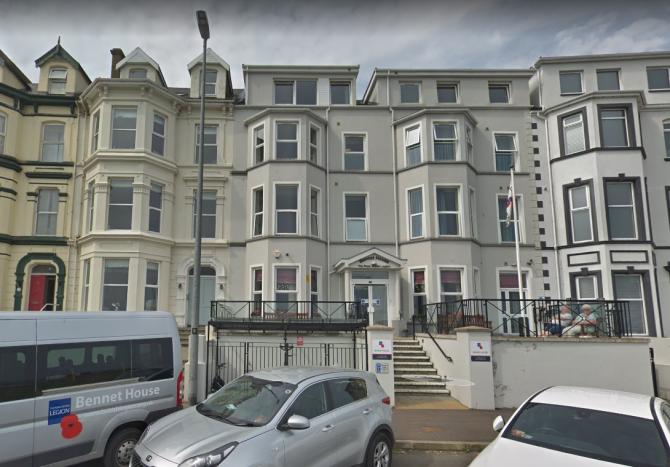 A campaign by military veterans is underway to implore the Royal British Legion to reverse its decision to close the Poppy Break Centre, Bennet House, in Portrush.

Bennet House, which is the only facility of its kind in Ireland where veterans from both sides of the border can go for respite to deal with a range of conditions including PTSD and stress.

The veterans and their supporters plan a vigil outside the facility at 12 noon on Saturday, 28th December to express their opposition and show solidarity and support for the staff.

The closure decision was part of an RBL Strategic Review, and veterans say it was done without any prior consultation.

A spokesperson for the organisers of the vigil said the news had caused shock within the veteran community in Ireland. Thousands who have availed of its services are angry that their place of respite will disappear in early 2020.

The spokesperson said: “This is a bad decision that will leave veterans feeling abandoned. We call on the Royal British Legion to think again of the consequences of what it is doing and the impacts the decision will have on vulnerable veterans who served their community and now need help dealing with their experiences. There’s still time to reverse the decision and that is what we are strongly recommending.

“This vigil is being organised by those who served and feel aggrieved at the decision taken without consultation and considering our circumstances. We invite veterans and supporters to join with us on the 28th to let the RBL see the depth of feeling there is over the move.

“Bennet House is a special place to many who can avail of a short break as part of their coping mechanism. It is right that we treat our veterans properly and give them the opportunity to heal.”

"For logistical purposes, we ask that those who intend to travel that they register their interest and mode of transport to a dedicated email address vigil2812@outlook.com"