Father of two from Cushendall dies suddenly in Spain 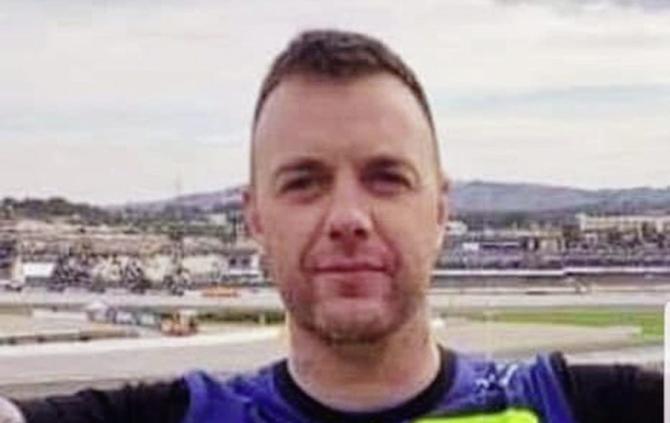 ARRANGEMENTS are being made to bring the body home of Cushendall man Conor McCollum who died suddenly on holiday in Spain.

The 34-year-old, who worked as a DJ, is said to have been on a trip with his stepfather to watch this year's Valencia MotoGP when he passed away without warning in his sleep on Friday.

Conor was a nephew of prominent Antrim hurling player and manager Terence McNaughton and had played amateur soccer in his youth for Carnlough United.

A post mortem has been carried out in Spain, but there has been no confirmation of the cause of death for the former St Aloysius High School pupil.

Mr McCollum is survived by his children Kaci and Noah, parents Oonaugh and Malcolm, stepfather Dominic and siblings Kerry, Gary and Danielle.

His mother Oonaugh McNaughton wrote on Facebook that she hopes to bring his body home for a funeral this weekend.