Making a note of the news in Portrush 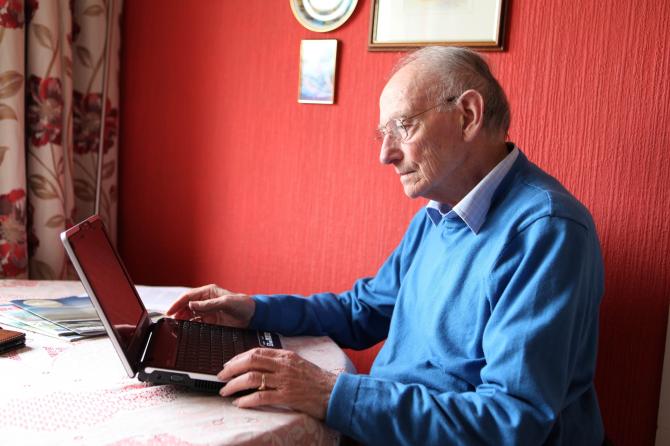 In the early 1950s, as a young reporter learning the trade, I was given the responsibility of compiling the Coleraine Chronicle's "Portrush Notes" column.

It wasn't my only task, of course, but it was one of my first assignments. It entailed calling each Thursday morning with prominent people in the community who had their finger on the pulse of the town, who knew what was happening mainly on the social scene from week to week.

It was a task I quite enjoyed, it got me out of the office and gave me the opportunity of getting to know people who would later become valuable contacts in any breaking news scenario. I lived in Portrush so I was very familiar with the territory and liked my new status as a "roving reporter!"

I had been interview for the job of junior reporter by the then editor, Mr Samuel Troy, a gentleman of the old school of journalism who brought a great deal of skill and competence to his job. He was not a desk-bound editor but would regularly cover meetings of the Borough Council, then held in the Town Hall just a stone's throw from the Chronicle office in Abbey Street.

He did not use a type-writer, his reports were all handwritten, and for note-taking he had his own style of "shorthand" involving contractions of various words and phrases which he had developed over the years. It was a system which worked well because it enabled him to turn out lengthy and detailed reports of debates not only of council meetings but also various other committees and tribunals from time to time.