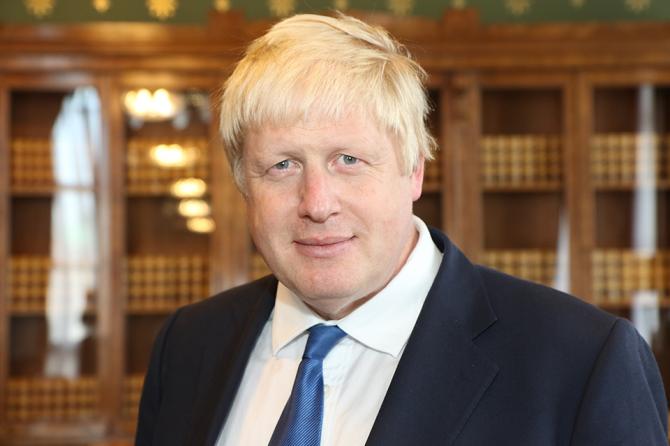 Boris Johnson’s NI Growth Deal could be worth £70m to Causeway Coast and Glens.

A SENIOR council officer has revealed Causeway Coast and Glens could be in line for a £70m share of Boris Johnson's Growth Deal handout for Northern Ireland.

Director of Leisure and Development Services, Richard Baker said he had already met NIO officials to discuss the borough's cut.

He said the cash aimed to “open up opportunities across our Union so people in every corner of the United Kingdom can realise their potential.”

While at the time the PM revealed no further details, at last Tuesday's meeting of the Council's Leisure and Development Committee, Mr Baker said he'd been to the Northern Ireland Office to “explore opportunities” under the Growth Deal.