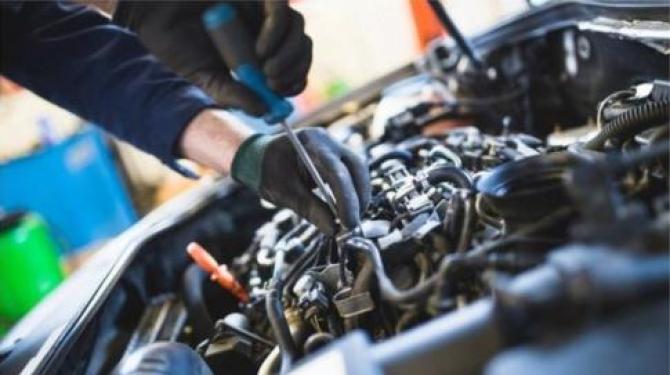 Coleraine MOT centre will be open on Sundays in August to help cope with test appointments backlog.

COLERAINE MOT test centre will be open on Sundays in August in a bid to cope with a backlog for appointments.

The Department for Infrastructure is planning to create tens of thousands of extra MOT appointments after motorists have been facing weeks of delays arranging a vehicle test.

The latest effort to combat the waiting list will see 1,000 extra tests aross Northern Ireland every day added in September.

In June, the Driver and Vehicle Agency (DVA) announced it would open some test centres on Sundays in a bid to tackle the backlog.

Some drivers have been unable to secure an appointment until after their MOTs have expired, with some having to wait up to six weeks for a slot.

Thirty new vehicle examiners have been hired and reminder letters are being sent out earlier to deal with the waits.

In a statement this week a Department for Infrastructure spokesperson said: “In recent months, the DVA has introduced a number of measures to reduce wait times for MOT appointments including the scheduling of 16,000 additional appointments on bank holidays and Sundays.

“A further 9000 appointments on Sundays and bank holidays in August will also be made available, along with 1000 additional tests per day from September following the recruitment of 30 new vehicle examiners.