Dunlop expected to be fit for NW200 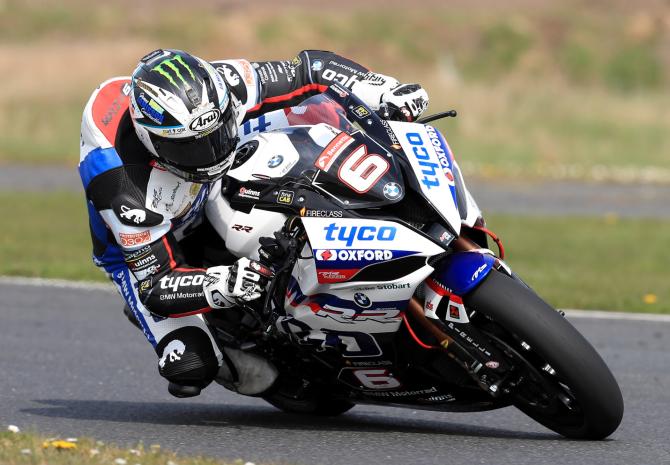 Media reports earlier in the week suggested that the Ballymoney rider had sustained a wrist injury following an accident while testing at Kirkistown for Tyco BMW.

However, it appears the injury is not as bad as first reported, allaying fears that he will miss the opening international meeting of the season.

The news is sure to be welcomed by North West 200 Event Director, Mervyn Whyte, who has claimed this year's line-up is the best in the event's history.

Speaking to the Chronicle as part of the paper's special souvenir supplement, Whyte said: "I am very excited about what this year has in store."