Controversial councillor will not seek re-election 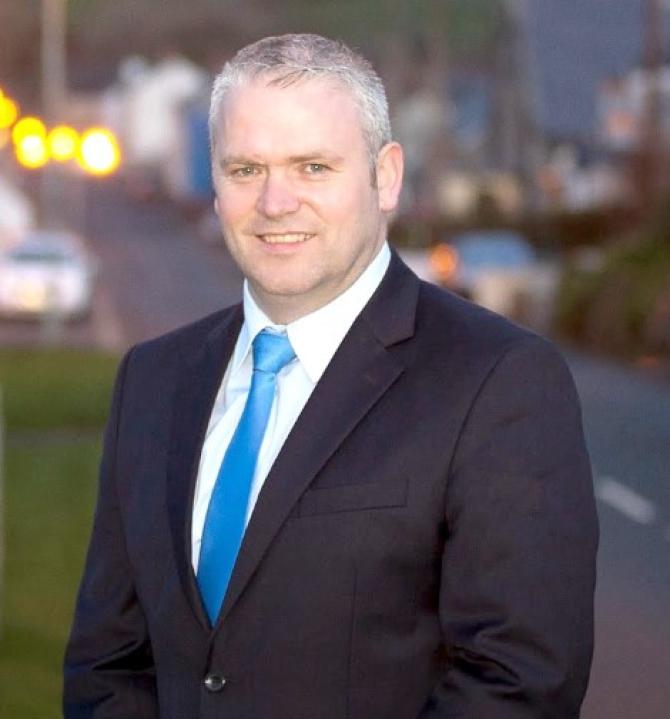 A councillor at the centre of a High Court battle between his own organisation and TUV leader Jim Allister is to step down as an elected representative.

The hotel proposal was granted approval last year by a committee  on which Mr McShane sits.

The North Antrim MLA, who has a home overlooking the development site, claims that decision was unlawful.

Plans include a 120-bedroom hotel, spa, holiday cottages, conference facilities and restaurant being built on the Ballyreagh Road, close to the North West 200 race route.

The case is ongoing with hearings are scheduled to resume next month.

In a statement posted on Facebook last week, Cllr McShane confirmed he would not be seeking re-election at May's local government poll.

“It has been an awesome adventure serving the people of Ballycastle and The Glens. It has been eventful - even amazing at times but all good things come to an end,” he said.