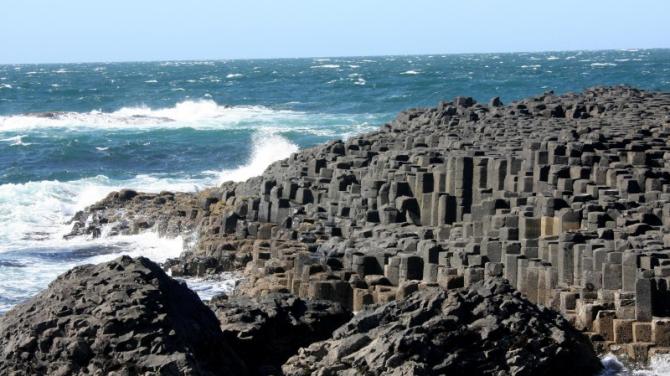 The management and governance of how National Trusts sites are protected is through EU regulations.

THE National Trust has described Brexit as a “huge concern” because of its implications on regulations protecting some of the charity's most important sites.

The UK Government acknowledges the environment is currently protected by “a large body of existing EU environmental law” which covers the designation of areas deemed worthy of conservation.

And while ministers say they are committed to “maintaining environmental standards” after Brexit, they acknowledge that the legislative framework could change.

The National Trust's Northern Ireland Director said her organisation has joined forces with other conservation charities to ensure standards are maintained post-Brexit .