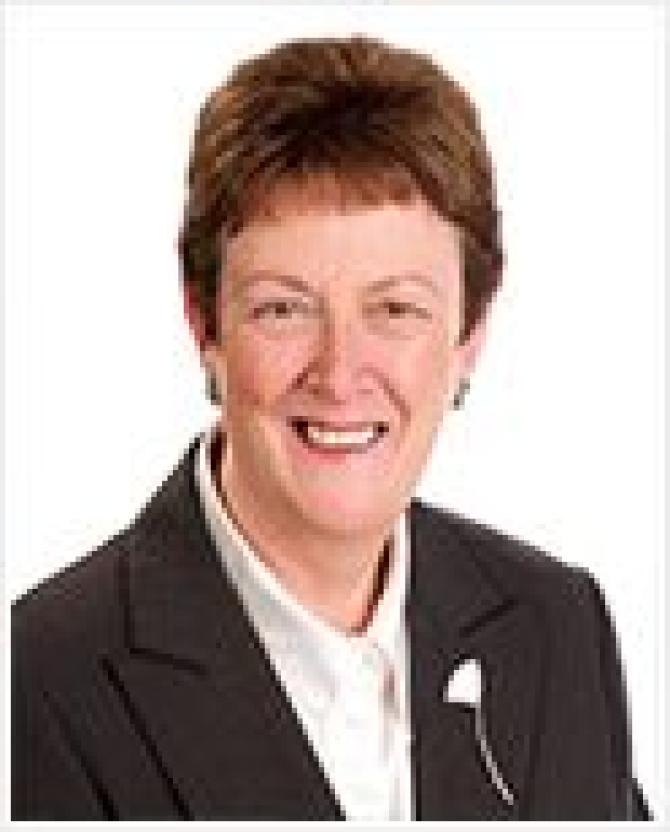 A UUP Cllr has slammed the Department for Communities (DfC) after she discovered that over 90 cases in her area which Council approved grants in relation to the affordable warmth scheme have been put on the long finger.

Cllr Joan Baird said she made the discovery when following up for a constituent in the Glens and was “horrified” at what she called the DfC's “total incompetence”.

However, when contacted by The Chronicle, the DfC apologised to all those who have applications outstanding, claiming the Northern Ireland Housing Executive (NIHE) would be writing to them in due course.

Cllr Baird said: “I am totally astounded at the state of affairs DfC have left constituents in. This unnecessary delay in fundamental and essential grant being paid out to vulnerable people is nothing short of scandal.