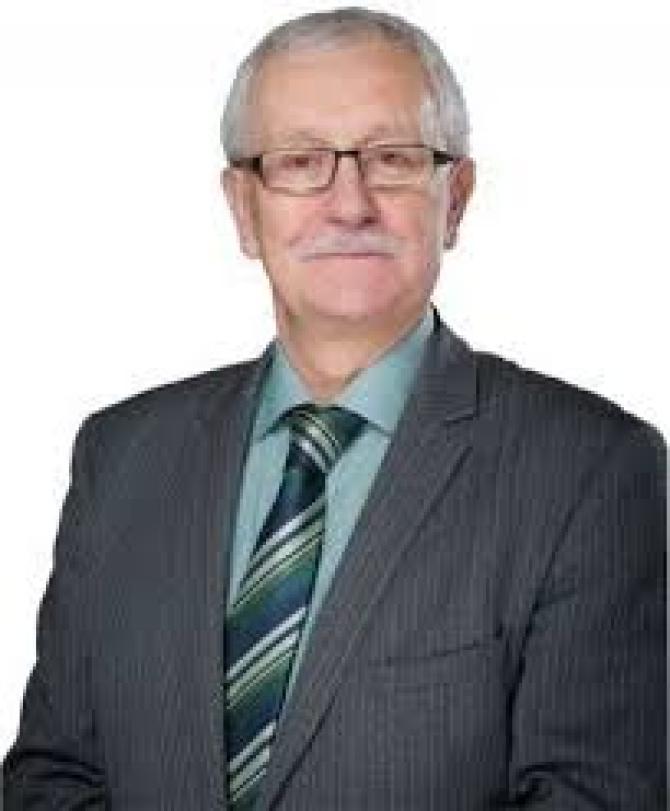 A WAR of words has erupted following last week's Leisure and Development Committee Meeting where it emerged that the Heart of the Glens Festival funding bid was among those  which fell short of Council's selection criteria.

Sinn Féin candidate for the upcoming council election, Oliver McMullan, has criticised the SDLP for failing to support the funding application when it came before committee last Tuesday night.

However, the SDLP's Margaret Anne McKillop responded angrily to McMullan's comments and accused him of “misrepresenting” her party.

Speaking after a proposed allocation of the Large and Small Events Fund was deferred at the Leisure and Development Committee Mr McMullan said: “The Heart of the Glens Festival is the most significant annual festival in the mid-Antrim Glens over the last three decades.”

The festival had applied for a fraction of the £250K Events Fund but they were not included in the proposed allocations.

Sinn Féin councillors voted to reject the list of successful applications, in part because the Heart of the Glens bid failed to make the grade.

“That party has a poor record when it comes to defending the festival. They failed in previous years to back a Sinn Féin proposal to allocate the full requested funds to the Heart of the Glens Festival which resulted in it receiving less funding.

“My Sinn Féin colleagues in the committee have requested a full analysis of the proposed allocation before a final decision is taken.

“I will be discussing with them how best to challenge the proposed allocations and ensure the Heart of the Glens Festival receives the support at Council it deserves.”

In an angry response, Cllr McKillop said his allegation was “scurrilous” and reminded Mr McMullan that “the pantomime season was over”.

She told The Chronicle: “Oliver has misrepresented my party in relation to funding for the Heart of the Glens of Festival.

“I really was bemused when I read this scurrilous allegation that the SDLP is not committed to the Heart of the Glens Festival and I wondered if Oliver was aware that the pantomime season is well and truly over.