Charity swamped with pleas for help over debt

'Referrals are coming in thick and fast' - manager 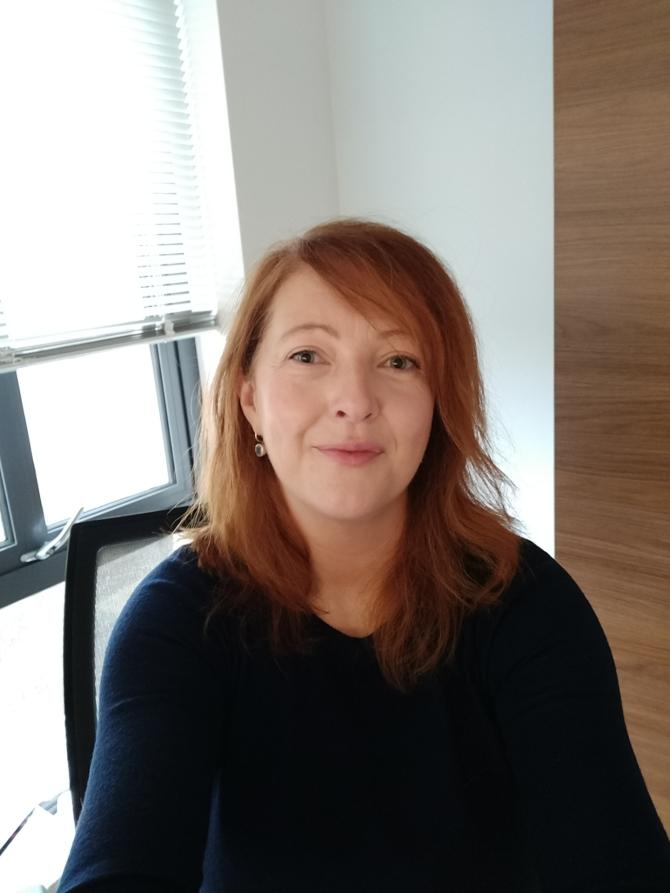 STRETCHED staff at a charity working with people in the Ballycastle area are being swamped with pleas for help from cash-strapped families still struggling to pay off their Christmas debts.

So far this year Citizens Advice Causeway, based in the CRUN building at Brook Street, Coleraine, has dealt with more than 200 debt cases and “referrals are coming in thick and fast,” the charity's District Manager has revealed.

Samantha Boswell told The Chronicle: “These are people experiencing difficulty paying off their Christmas debt as well as those waiting for their benefit applications to be processed.

“They also also people who have had their incomes reduced by Welfare Reform measures and families whose income has dropped, through redundancy or illness. The list is endless.”

Meanwhile Melanie Gibson, Manager of Causeway Foodbank at the Coleraine-based charity Vineyard Compassion, said there had been a 28% rise in foodbank need and use in January this year, compared to January 2018.

She added: “There is a massive demand for our foodbank service in the community and we are always looking for donations, particularly UHT milk, tinned meat and tinned fish.

*See the full story in this week's Chronicle.