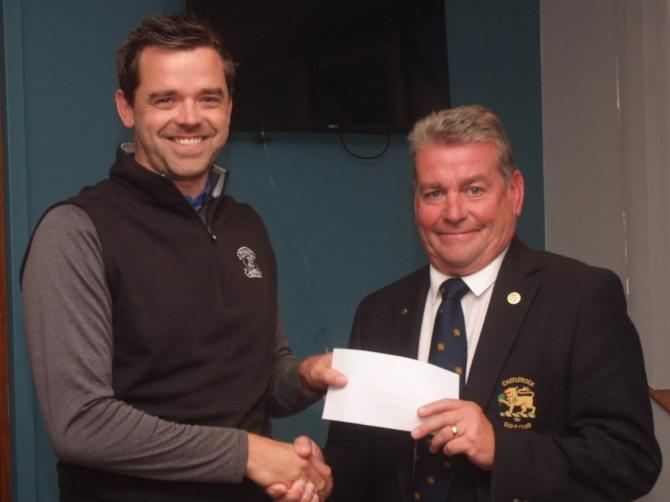 IT'S been a busy week or so at Castlerock Golf Club.

First up was the club's inaugural Pro-Am event which attracted lots of entries and support from local businesses.

Gareth Shaw took the honours at the end of an enjoyable competition.

Meanwhile, the club's younger generation were firmly in the spotlight at the club's Junior Captain's Day.

A host of trophies were presented to some very talented young golfers, worth keeping an eye out for in the coming years.

Hilary Dooey was the first man to bag his festive bird, with plenty of others hoping to emulate him in the coming weeks.

For all the latest news from around the club,s grab a copy of this week's Chronicle.