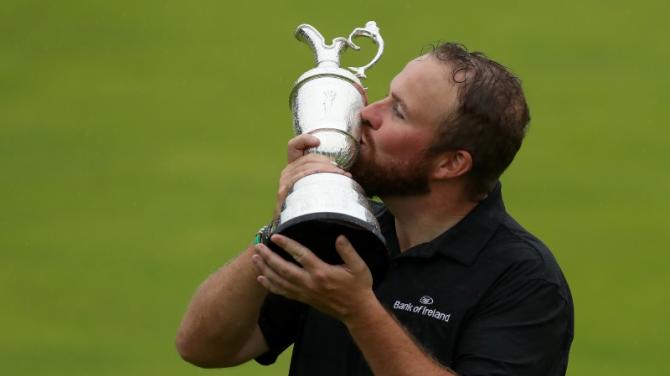 Lowry claimed the North title in 2008, a year after losing in the final, and he was able to draw on those experiences to land a first major at The 148th Open over the Dunluce Links.

The big Offaly man becomes the fifth Irishman to win the Claret Jug and he did it in style, winning by six shots from nearest challenger, England’s Tommy Fleetwood.

His victory capped a memorable week, a week when the eyes of the world were on the north coast - and it didn’t disappoint, with the sport’s leading players waxing lyrical about the course and the area.

“The way it was ran, the golf course, everybody was raving about the golf course, how good it was. So I'd be very surprised if it's not back here in the next ten years,” said Lowry in the wake of his popular victory.

*Read full coverage from The Open inside this week's Chronicle.