Watson full of praise for Portrush 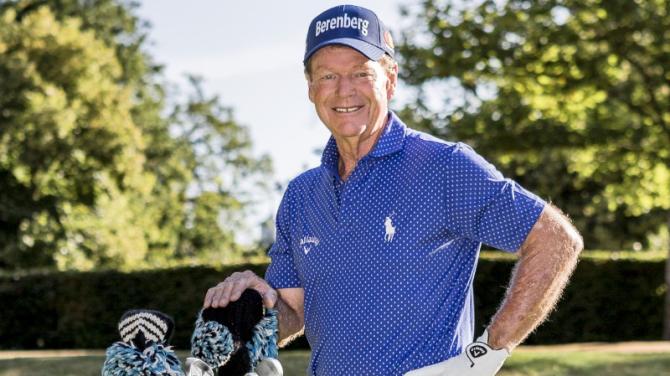 FIVE time Open champion Tom Watson believes the Dunluce Links will provide a fitting stage for the drama which is sure to unfold later this summer.

The 69-year-old American, who last lifted the Claret Jug at Royal Birkdale in 1983, visited Royal Portrush Golf Club on Thursday to see for himself changes to the course.

And the Global Ambassador for The Open was left in no doubt as to the club’s ability to host a tournament it last staged in 1951.

“I was always looking forward to playing Portrush and after I’d played it I really felt it was one of the top courses in the world, I loved the golf course,” admitted Watson, who competed here in the 2004 Senior British Open.

“The front nine is the easier of the two, the back nine is extremely challenging. It really is a tough nine holes of golf.

“The greens are narrow and they drop off. It’s going to provide a lot of drama for this championship,” added the eight time majors winner.