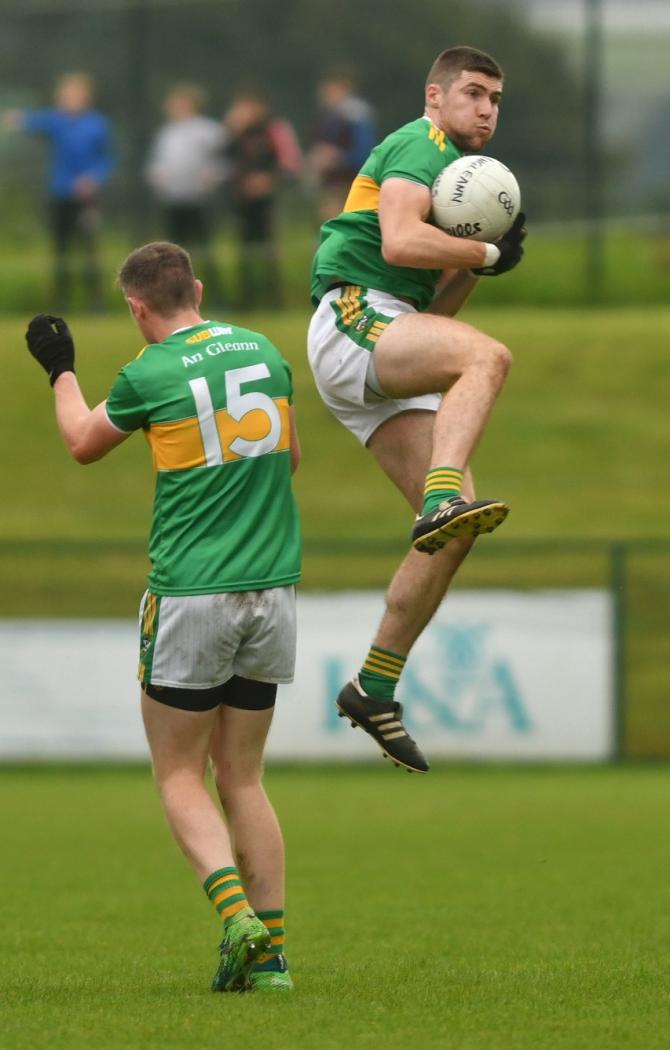 IT'S getting down to the business end of the season in Derry GAA circles with a number of high profile games taking place this weekend.

There are two double-headers for GAA fans to look forward to at Owenbeg over Saturday and Sunday.

The opening game of the weekend sees Castledawson and Foreglen lock horns at 5pm on Saturday in the opening semi-final of the Intermediate Football Championship.

That will be followed by the Derry SFC clash of surprise packets Banagher and Magherafelt at 6.30pm.

The following day (Sunday) the action begins with the Intermediate Championship meeting of Claudy and Drumsurn at 3pm, also at Owenbeg.

The weekend action concludes with the meeting of neighbours Glen and Slaughtneil in Owenbeg at 4.30pm.

The Emmet's defeated Glen heavily in the league a few weeks ago and it would be a major shock if they failed to make it a double over the Maghera men.

Aside from the respective semi-finals, the other main focus will be on the Junior Football Championship final between Drum and Glack on Saturday afternoon.

Promises to be quite the weekend.