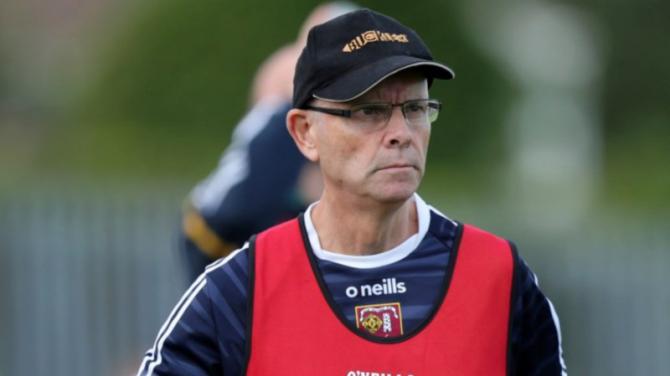 THE swagger shown by Loughgiel Shamrocks when they defeated defending champions Dunloy in the semi-finals of this year’s Antrim Senior Hurling Championship suggests they will be hard to beat, making Cushendall’s chances on Sunday even more difficult

Admittedly, that encounter with Dunloy was really the only effort the north Antrim men had to put in to this season’s event and, when crunch time came, they came through with flying colours.

The preliminary stages of the ‘scenic’ championship journey saw them dispose of both Rossa and St John’s with relative ease, although the Corrigan Park side did give them a run for their money.

It’s fully 18 years since the ‘Dall beat the Shamrocks in an Antrim hurling final, on that occasion 0-15 to 0-6, an they certainly have had to suffer pain ever since.

They failed in 2010, 2011, 2013 and two years ago in 2016 and that should serve as ample warning that tangling with Loughgiel has severe repercussions.

The Ruairi Ogs were successful against both St Gall’s and Ballycastle, winning back to back crowns in 2014 and 2015, and the nucleus of that side is still very much to the fore so they must be in with a shout