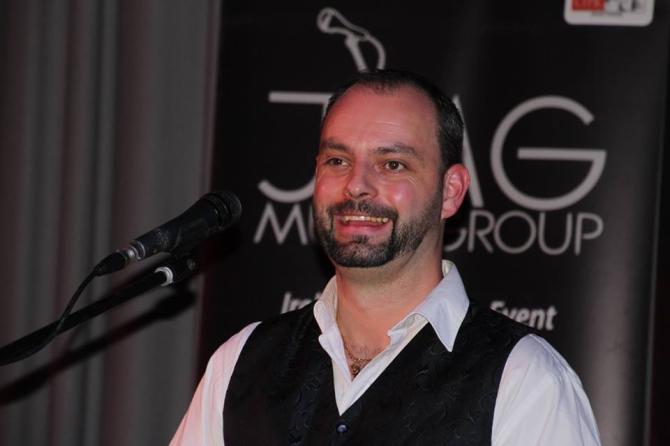 BALLYCASTLE based company JMG Music Group ran by one of Ireland and the UKs top music promoters James Mc Garrity just won the prestigious award for Country Tribute Show of 2019!
The award was for their hugely successful Legends of American Country Show and was presented last week at a star studded bash in Co. Cavan which was organised by Europe's biggest Country Music TV show 'Hot Country TV'.
The last year has been a very successful year for James and the company with over 300 shows/events all across the UK and Ireland.
The time saw them preforming  regularly in a host of the top theatres/venues in every corner of England, Scotland,  Wales and Ireland with a host of the biggest names and shows mainly in Country and Irish Music.
James is delighted with the growing success and said: "I am very lucky to be surrounded with a great network of highly talented musicians and singers who keep delivering on the stage.
“And in turn the growing support we get from fans all across the country has been nothing short of superb.”
James now has several productions touring which includes Europes No. 1 Country tribute 'The Legends of American Country Show ' as well as a new show 'The Pride of Ireland' which is on a sell out debut tour in the UK along with exclusively booking the concerts for acts like Jimmy Buckley , Robert Mizzell, Patrick Feeney , Roly Daniels and Declan Nerney.